The Titanic: a supersized shipwreck 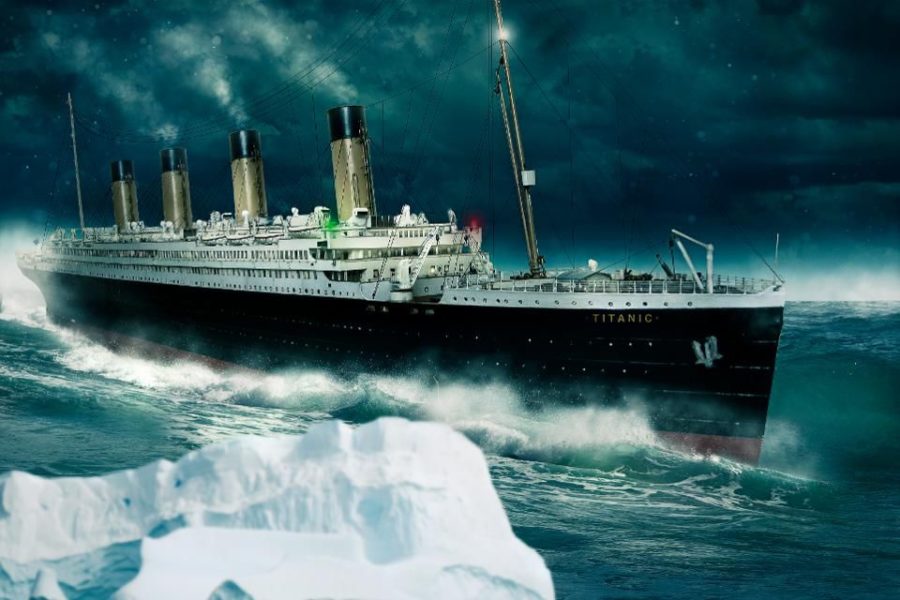 Ever wondered about the Titanic, it sunk to the bottom of the sea, there is a movie about the ship and that’s all people really know about it. Recently the famous ship was investigated after 14 years of it just sitting 4,000 meters below the surface. The ship was found by a group of scientist, experts, and a National Ocean and Atmospheric Administration representative, they were the people who captured the viral photos of the one luxurious ship. When investigating the ship it was found that the ship is deteriorating because of a metal-eating bacteria, the tides and currents, and just old age.

The Titanic now is around 107-years-old, it was built on May 31, 1911. The Titanic took its course from New York in 1912 there was smooth sailing for the 883-foot ship until unexpectantly an iceberg emerged and the ship crashed into the iceberg indefinitely killing over 1500 people. The Titanic was the biggest ship of its time, but in 2009 it was beaten by the Royal Caribbean’s Oasis of the Seas which is five times the size of the Titanic. The ship has since has been beaten in its size but not in its history, more documentaries are people made about the ship and the tragic story of it, the ship will always go down in infamy for the impact it had.

The Titanic was visited by divers for the first time in 14 years — and the ship that was once a picture of luxury was found in the process of being swallowed up by the ocean floor and ravaged by metal-eating bacteria. https://t.co/tkpjivjXWF pic.twitter.com/nv78Law6XN